Bilbao Stock Exchange/ About us

Since its creation in 1890, the Bilbao Stock Exchange has been closely linked to the evolution of economic, industrial and financial activity in the Basque Country, serving as a channel for obtaining the financing necessary to carry out the major investment projects of the time. The result of this intense effort is the position that the Bilbao Stock Exchange currently occupies in the Spanish stock market. It has thus become a key institution in the Basque financial system. Following the creation of Bolsas y Mercados Españoles (BME) in 2002 and its subsequent integration into the Swiss group SIX, the Bilbao Stock Exchange consolidated its objective of promoting the Spanish securities industry, not only domestically but also internationally. 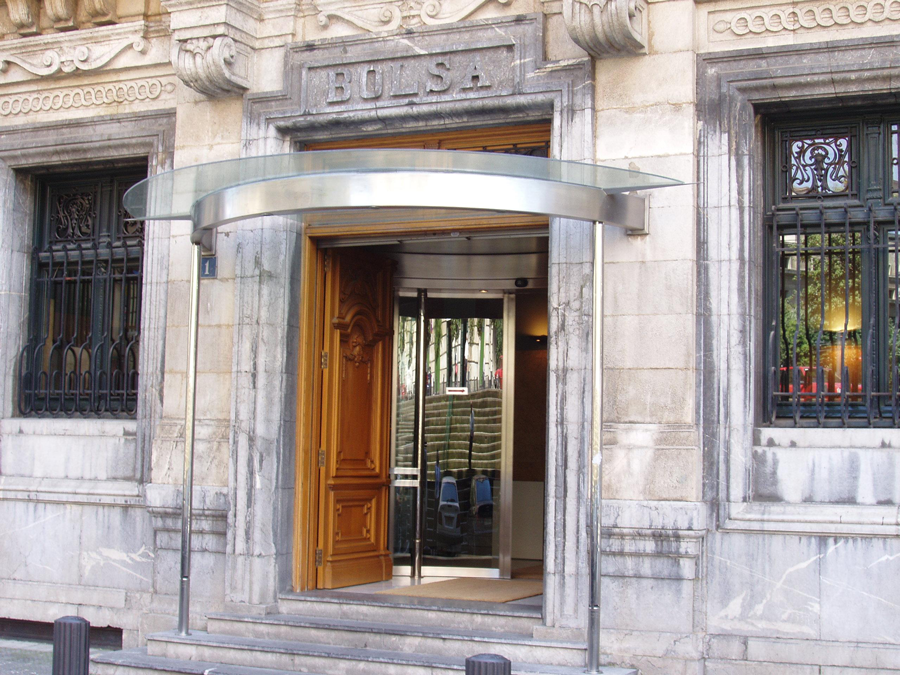 History of the Bilbao Stock Exchange

Bolsa de Bilbao was founded on the 21st of July 1890. It was the Regent Queen Maria Cristina de Habsburgo-Lorena, who signed the Royal Decree granting authorization to establish a General Stock Exchange in Bilbao, enabling the official trading of securities.

However, the origin of this centenary institution is due to the efforts of many people from the private sector. This enterprising nature can be seen in the fact that the founders of the Bolsa de Bilbao were entrepreneurs, representatives of the economic sectors linked to industry, trade and business in general.

Since its creation, the Bolsa de Bilbao has been closely linked to the development of the financial, industrial and economic activity of the Basque Country, the channel through which to obtain the necessary funding to carry out the large investment projects of the time. Such as, for example, the construction of the shipping companies, shipyards, mining companies or banks.

A key date to highlight is 1989, year in which the Spanish stock market undergoes a significant reform process. A reform which has brought about the complete transformation of the institutional framework, and the modification of the stock market's structure and operating procedure.

Faithful to its enterprising nature, the Bolsa de Bilbao, has faced up to the entrepreneurial challenge laid down by this reform in quite a determined manner. In order to achieve this, it has carried out large investments in infrastructures and computer and communications systems. It has created a team of professionals capable of responding to the new market requirements. It has extended its range of services and has promoted its presence in national and international fora.

The results of this intensive effort is the position the Bolsa de Bilbao currently holds within the Spanish stock market. This is how it has become a key institution in the Basque financial system and with an increasing and recognized international projection.

After the creation of the Bolsas y Mercados Españoles during the year 2002, Bilbao Stock Exchange has incorporated a new project which is designed to improve the Spanish stock market, not only domestically but internationally.

The following table summarizes several of the most outstanding dates in the Bolsa de Bilbao's history.

PODCAST: STORIES OF THE STOCK EXCHANGE (SPANISH ONLY)